Never had I ever shot… a surprise wedding???

I got to be the second photographer for Kayla Esparza Photography! When Kayla told me it was a surprise wedding, I had NO idea what to expect.

But let’s start from the beginning of the day.. First of all, when I got to the hotel and started shooting AND SAW ALYSON’S RING!!!! Look at that thing. It’s a MOOD and I loooove it. And then paired with her super cute wedding outfit and her leather jacket – it was a whole vibe. I could already tell it was going to be a killer day.

After we took pictures of Alyson getting ready, I met up with Kevin and drove with him to the first look location. We went to the Marina to this one particular bench. Back in the day, they came to this bench with a six pack of beer and made all of their travel plans. So this spot was obviously where they needed to do their first look! It was a BEAUTIFUL fall day in San Francisco. Karl the Fog was nowhere in sight and the Golden Gate Bridge, the sail boats, and the clear blue sky was the perfect background. When they turned around and saw each other, they couldn’t stop pointing at each other’s shoes. (Can we just take a minute to admire Kevin’s velvet skull shoes?!) After their first look, we headed to the streets of the Marina District some photos!

Alright, now some background: Alyson and Kevin are from San Francisco but currently live in Berlin, Germany. (How cool is that?!) Their wedding took place at The Academy on Market Street in San Francisco. All of their friends and family thought they had eloped and this was supposed to be a little gathering to celebrate them – like a small reception with their closest friends and family. Little did they know they were going to get to witness Alyson and Kevin tie the knot right in front of them! This was extra special since they’re living in Berlin and hardly see any of their friends and family.

The Academy was a SUPER cool little venue. It’s a social club tucked away in the Castro District and there’s a little speakeasy underneath it – so cool!!! So once all of the guests filed in and everyone mingled for a bit, Alyson and Kyle stood up on some benches and announced that they had a secret to tell everyone. When they told everyone that they actually had not yet gotten married and that Ayson’s brother was going to officiate them right there with all of their closest friends and family surrounding them, everyone was SO shocked and some tears were definitely shed.

It was such a sweet “spontaneous” ceremony and a really cool wedding to get to be a part of. Alyson and Kevin’s wedding day by far surpassed my expectations and it was an honor to get to help capture it 🙂 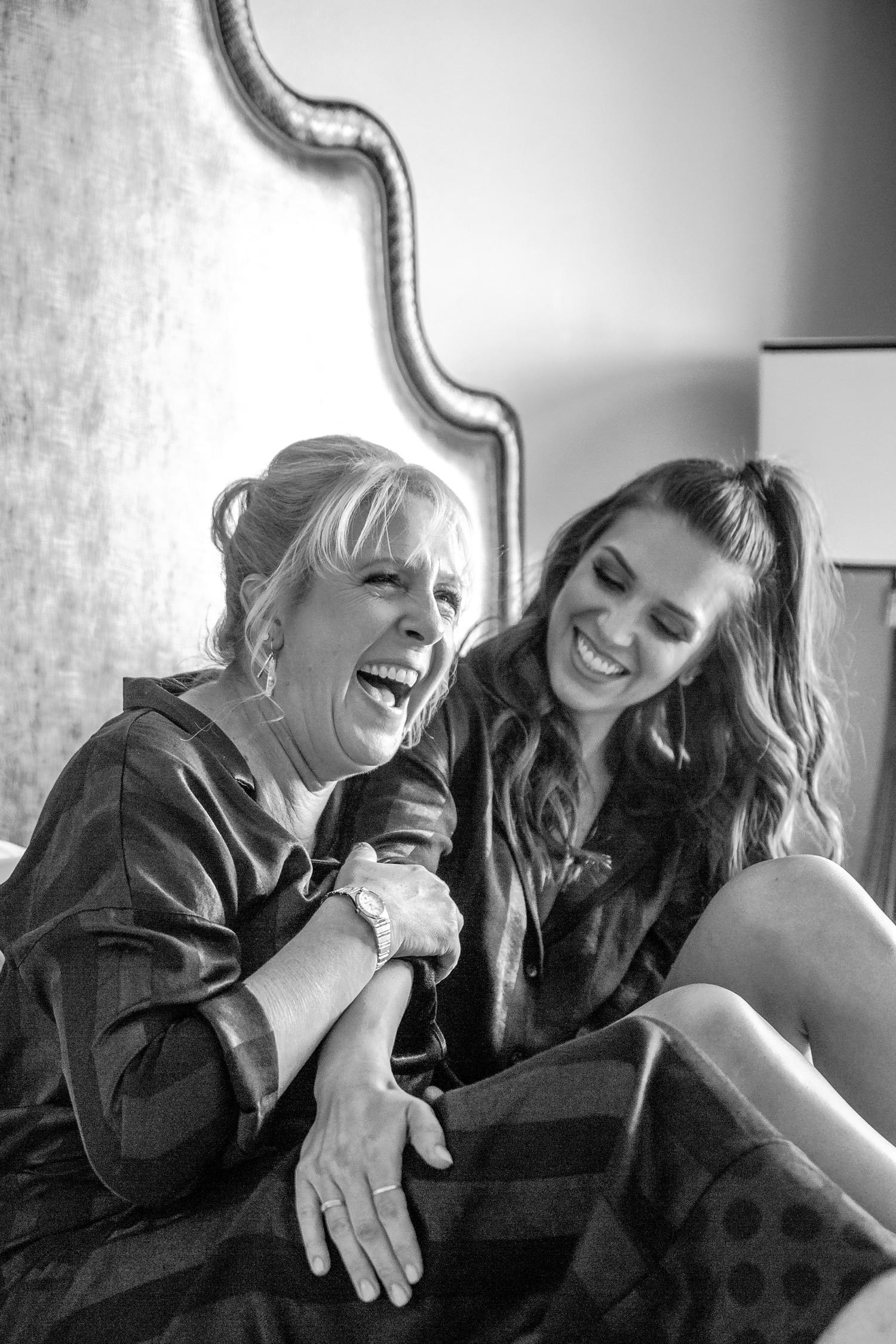